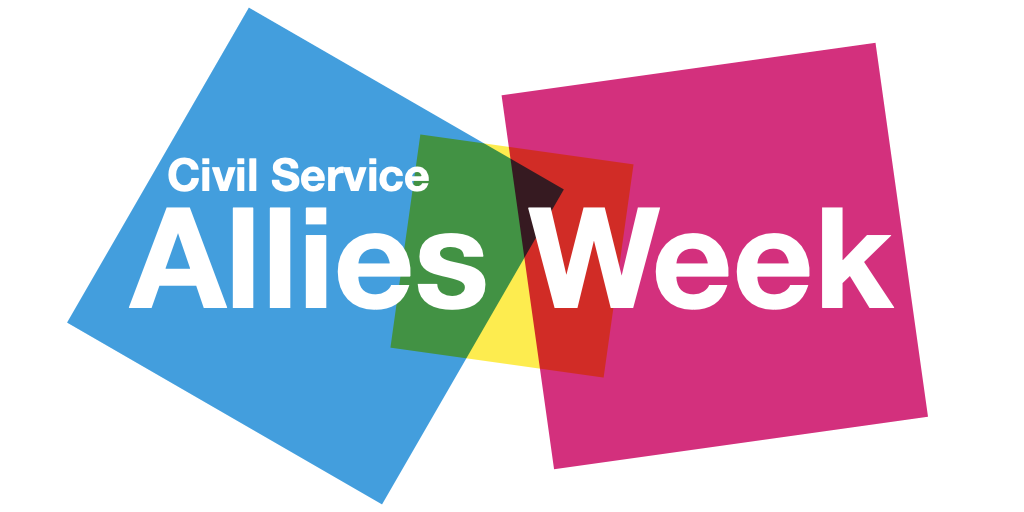 What’s your job role and where do you work?

How long have you been an ally?

Well really all my teen and adult life, but more as an activist in the workplace since getting involved in Wales Inclusion Diversity Equality Network (WIDEN) and subsequently DWPride (DWP’s LGBT+ network) in 2017/2018.

Why do you think it’s important to be an ally, and to have allies within an office?

I feel everyone should have a voice no matter who they are and we should all be treated equally by meeting individual needs. Giving a voice to someone matters and particularly in the workplace as we spend so much time in the working environment we should be able to be who we want to be without fear or prejudice.

What have you done to be a visible ally within your office or what do you plan to do?

I have delivered a presentation to the office promoting Inclusion and Diversity and developed visual identity of WIDEN Ambassadors so staff can be assured whom they can turn to for support if needed. I have developed a display including all staff on site creating Inclusivity through an Inclusive tree. I focussed on Gender Reassignment during Inclusion week delivering a communication to all staff to raise awareness of what is transgender and gender reassignment also how to engage with transgender customers.

Civil Service allies Week is a chance to highlight the important role of LGBT+ allies in the Civil Service.

Find out more about Allies Week