Sandra has worked for HMRC for a lifetime alongside her time in the Army Reserve (Royal Signals and AGC). Sandra has played has and continues to be an active member of a:gender of which she was Chair and a lead in establishing the HMRC PRISM network. Sandra currently works in the Equality, Diversity and Inclusion team covering Gender-Identity. \

In 2014 Sandra made history (unbeknown) arranged for a Rainbow Flag to be flown from Custom House Belfast to celebrate the annual Pride event. It was the first flag to be flown from a Government Building since the introduction of the Northern Ireland Flag regulations. In July this year Sandra had the honour of presenting the actual flag to the National Museum of Northern Ireland as it is seen as an historical event. 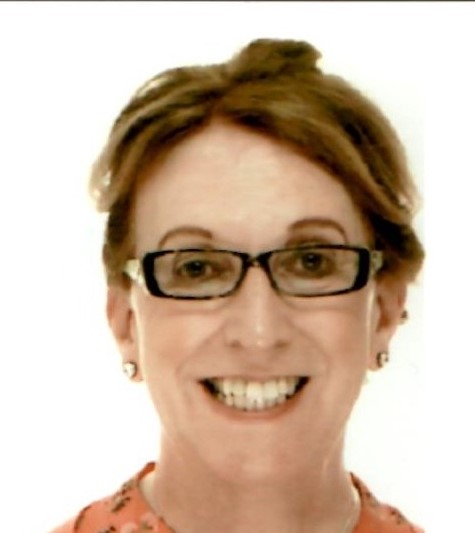