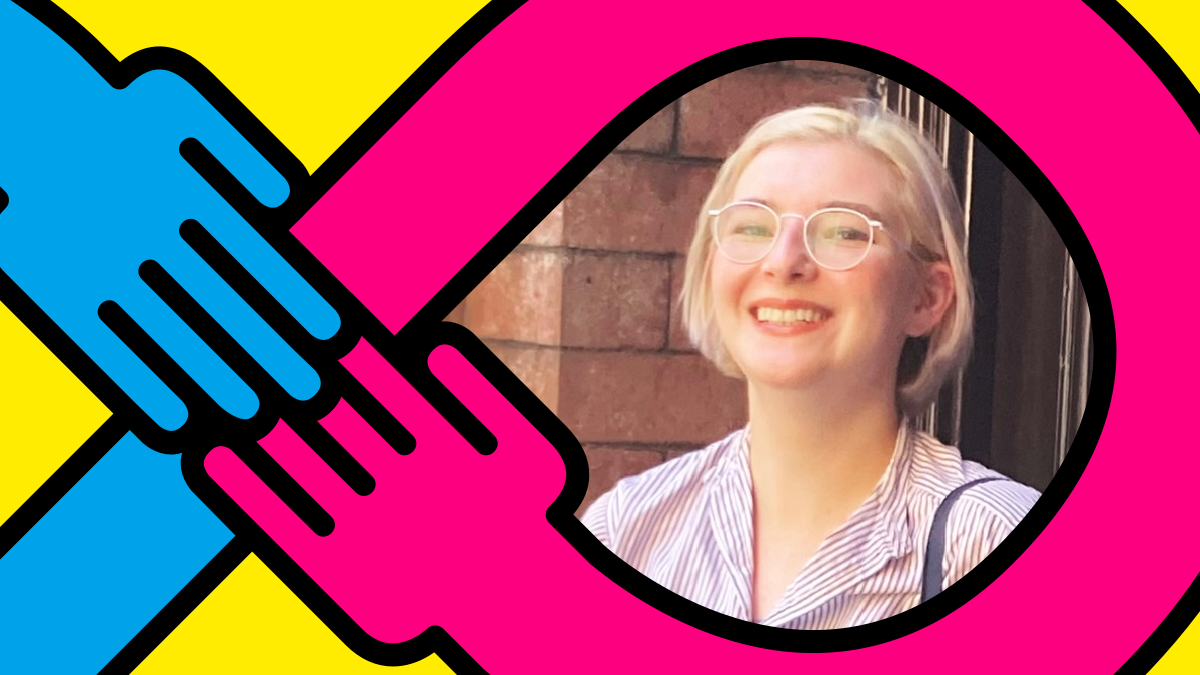 As soon as the LGBT+ network mentoring programme was announced, I knew I wanted to get involved because I’ve benefited so much from mentoring in different ways throughout my career: not just traditional sessions with a senior mentor, but also peer mentoring through an Action Learning Set, and my own experience becoming a mentor to a final year student at my old university last year. If you’ve been thinking of signing up as a mentor but don’t know if you’ve got the right experience,I can’t say strongly enough that you won’t know how much you have to offer until you try it!

The important thing to remember is that your role as a mentor is all about helping your mentee realise their own potential.

That might look like coaching them to find their own solutions, building up your mentee’s confidence in their own judgement or offering a new perspective on a situation. There are times when your mentee might want direct advice or feedback - for example, reviewing a job application - but there’s all sorts of experience you might have that another person is hoping to learn from, whether it’s flexible working, the profession you work in, line management, taking on a corporate role. The possibilities are endless!

In my experience the only definite criteria needed to be a good mentor are two things someone who can be:

If you’re able to do both those things, there’s sure to be someone out there who’ll benefit from your commitment, and you’ll benefit too. From being on both sides of the relationship I’ve realised that both having and being a mentor really helps you develop as a problem-solver, as well as building your confidence and leadership abilities. Of all the achievements I’ve had at work over the last year or so, none of them has made me feel prouder than supporting my mentee to get her first graduate job in the Civil Service in such a challenging year.

It’s also helped me get past some of my stubbornness over asking for help. Realising how much I looked forward to hearing from my mentee and how I always managed to make time for her has helped me to ignore the voice in the back of my head that tells me that “they’ll be much too busy, it’ll be annoying” when I’m about to press send on an email asking for a second opinion on a tricky problem at work. Becoming a mentor is what actually gave me the confidence to reach out to my own SCS mentor, which has helped me hugely in the last few months as I’ve got to grips with moving into a new role and department.

I hope all of this might have sold you on the idea of mentoring (or signing up for a mentor) in general, but I also wanted to put in a quick word for why it’s so important that the LGBT+ network is putting together its own scheme.

I think at the heart of a mentoring relationship is mutual respect and the ability to be honest with one another.

As I’ve said, that can come from a place of similar or totally different life and career experiences, but without it the relationship won’t flourish. The LGBT+ network is all about solidarity and support that recognises how diverse our identities and experiences are - and I hope the mentoring scheme will give everyone who needs it the confidence to sign up knowing that respect and space to be yourself will be built into the relationship from the very start.

Helena is a Senior Policy Adviser in the Gambling and Lotteries team at DCMS.